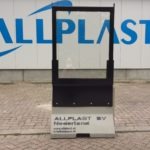 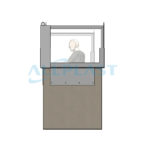 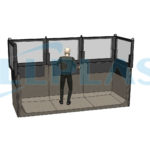 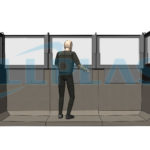 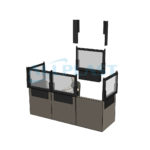 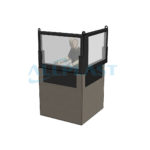 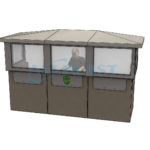 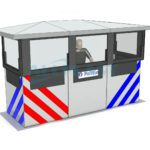 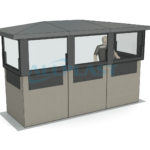 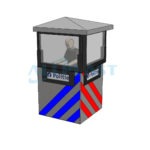 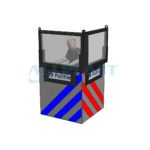 After the terrorist attacks in Sweden’s  capital Stockholm, in Berlin’German  and  in Nice, France , Allplast has developed a new vehicle prevention barrier and has launched its patented product at the Belgian Arms Fair and sold it to many European destinations.(for security reasons, place and place names are not given)
In addition to preventing the attacks carried out by vehicles, the product ensures that the presidents,politicians and other potential terrorist attacks are safe while performing their public meetings 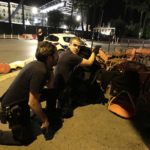 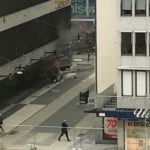 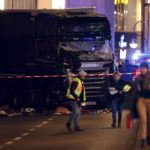 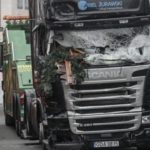 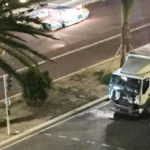 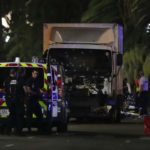 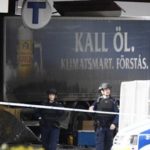 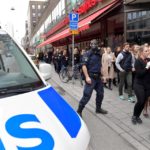 In line with the recent catastrophic events in Stockholm, Berlin and amongst others Nice, Allplast has developed the Ballistic Roadblock. This new product has been produced to protect innocent citizens against terroristic actions in public places. 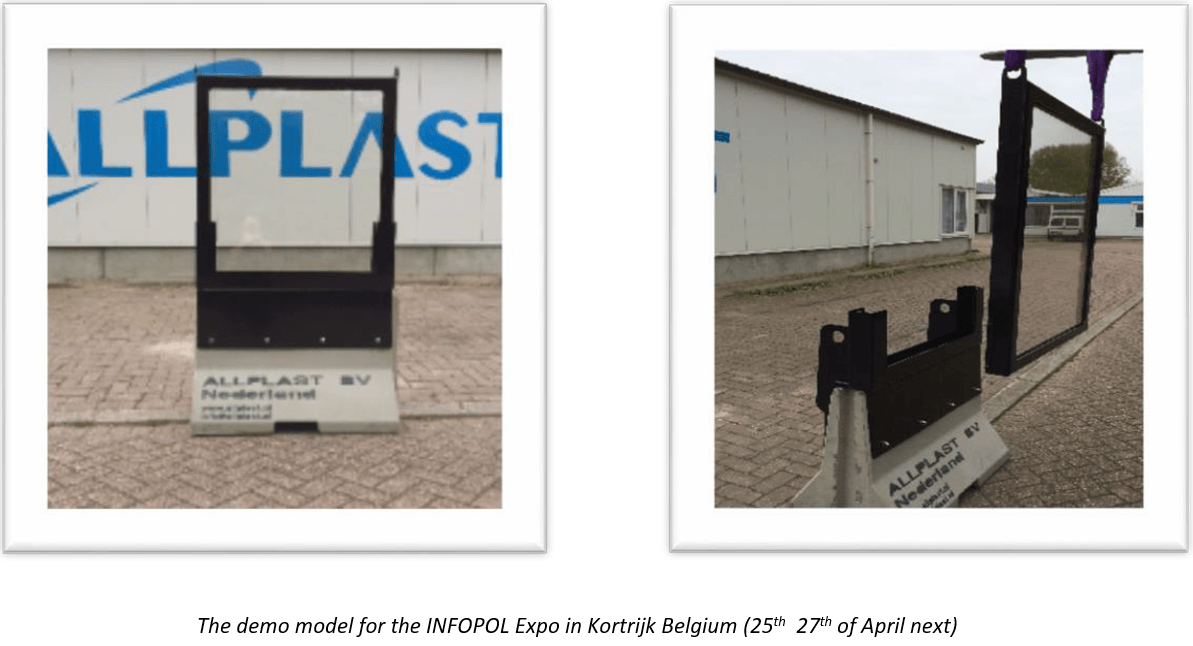 The Ballistic Roadblock combines a ballistic window and a heavy concrete block to offer protection when confronted with suspect vehicles like trucks. It can be used for applications (with other concrete blocks) in road blocks, control entry, check points or in front of public places and buildings. The ballistic glass can be up scaled to stop bullets from handguns to armor piercing rounds (against the EN 1063 standard), this in order to protect guards or armed police against shootings which might take place in worst case. The blocks can be connected easily together to have lengths up to more than 5 or 10 meter (standard width per block: 1 or 2 meter).

Delpac International will be starting the Marketing & Sales in Belgium since the current presentation at the INFOPOL show. This exhibition was founded ever since in 1995 and evolved to an important showpiece of equipment for police, surveillance and security services for all of the purchase managers and decision makers of Benelux’s entire security chain. 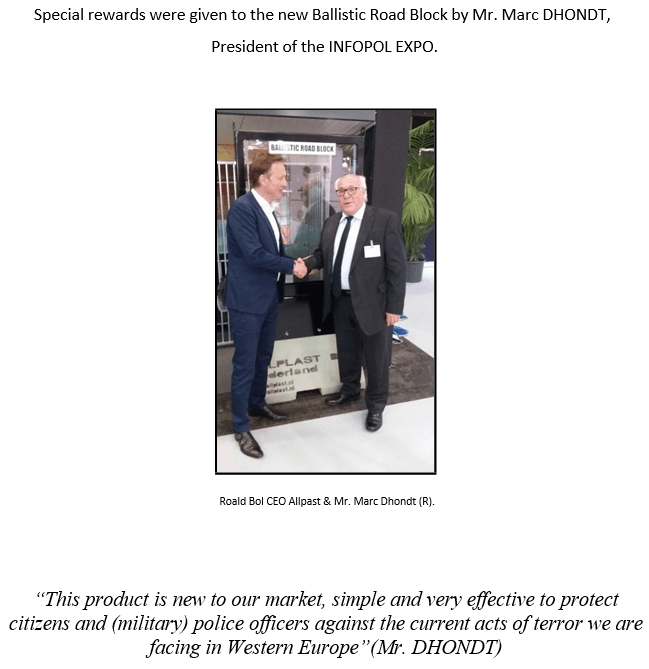 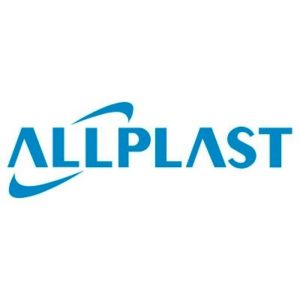